Valentino, the last emperor of fashion

Valentino, the last emperor of fashion

Italian fashion designer Valentino Garavani turned 90 on May 11th of the previous year. Despite the fact that “the last emperor of fashion,” as he is more commonly known, has been retired for more than ten years, his talent and sense of style indicate a before and after in the world of runway.

Julia Roberts collected her Academy Award while wearing one of his creations, and Jackie Kennedy picked him to design her wedding dress for her nuptials with Aristotle Onassis. Numerous celebrities, aristocrats, and even members of royalty fell in love with her magnificent and glamorous creations.

His creations are characterized by his augmentation of the female form, precise eye, and attention to detail. Valentino red bears Garavani’s name in recognition of how significant he was to the fashion industry. 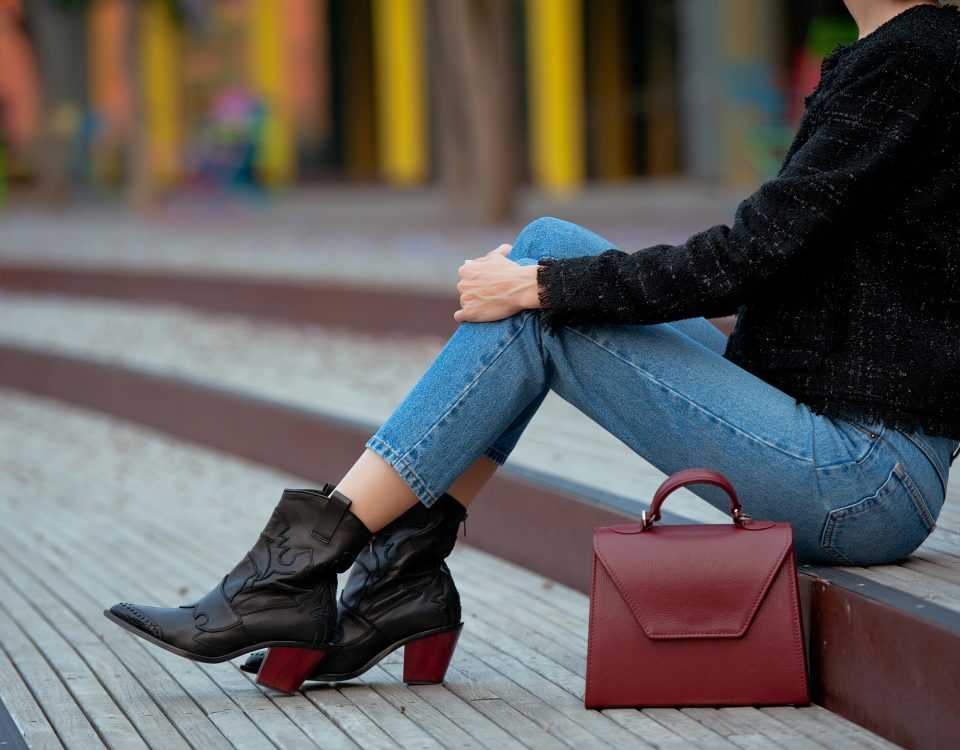 This season, cowboy boots are taking the world by storm